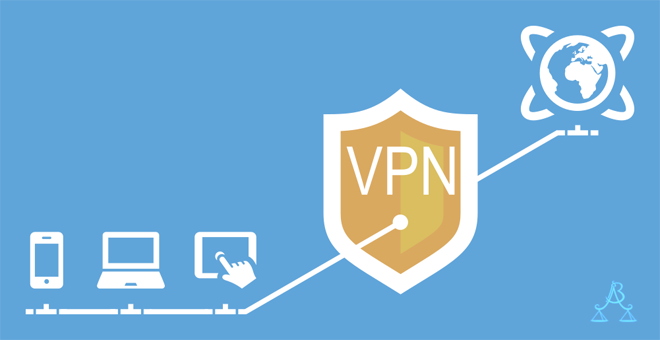 In the UAE there are various kinds of VPN’s. They work like a safe layer which allows to access the Wi-Fi in the public area without the fear of hacking the device. It creates a security, where others are not able to access the information. Such security is required to prevent the cybercrimes in the society.

In the UAE VPN’s are governed by UAE Cyber Crime Law No. 5 of 2012. There is an amendment which is made recently on this law which states that “anyone uses a fraudulent IP address to commit a crime or prevent its discovery shall be punished by imprisonment or a fine of DHS. 500,000/- up to 2 million or both depends on the nature of the crime. This will not effect to those who are legitimate users of VPN but it is offensive to use VPN to commit a crime.

Even the Telecommunication Regulatory Authority(TRA) of UAE always mentioned that use of VOIP services to make voice calls are prohibited and against its policies. The present amendment will help TRA to take legal action against those who use the VPN for illegal purposes.

The increased fine indicates that UAE government is taking strict actions to prevent cybercrimes. It is illegal to use the VPN link to access such sites which are inaccessible in the UAE. Using VOIP services to make a voice calls over the internet is banned in the UAE. But this method is used in the UAE by the people to make internet calls. Many grocery stores sell these VOIP cards in the UAE.

The new amendment to the cyber law is introduced to prevent such misuse of the VPN’s in the UAE. But it is legal to use VPN’s in the companies to secure their trade secrets. Also, it is permissible to use VPN’s while accessing public Wi-Fi hotspots, which will prevent the hackers to hack the data. It gives some sort of data protection to the user. Also, the banks use VPN to prevent financial fraud to prevent the hackers to access the bank accounts of people.